Mothra Stewart is the brainchild of New York City based musician and songwriter Marc LeFebvre. After relocating to New York from Austin, TX LeFebvre took the moniker as a creative outlet to write, record, and unleash his music on the world. In the spring of 2017, Marc parted with the group he co-founded, Austin based indie rock outfit Chill Russell. Building on the group’s experience with college and independent radio, television, touring, and showcasing as official artists at festivals such as South By Southwest and Mondo. NYC, LeFebvre birthed Mothra Stewart. His sound can be described as a mix of lo-fi, shoegaze, ambient noise, and bedroom pop. Tinges of Radiohead, Elliott Smith, Modest Mouse, and The War on Drugs can be heard on both Mothra Stewart’s debut 7 inch single and his follow up EP “The Times They AI a-Changin’”, slated for a late 2019 release on Green Witch Recordings. 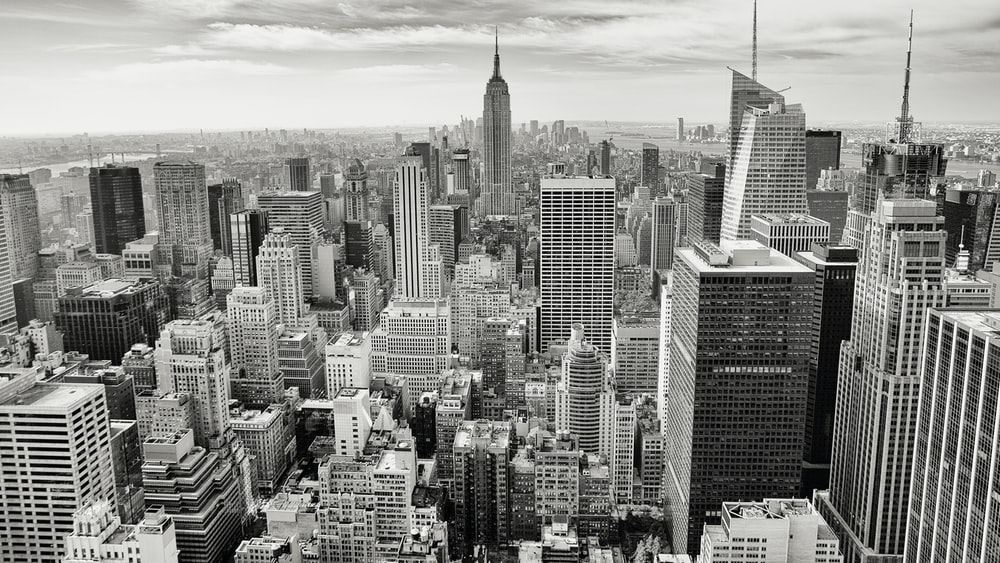